A quick and efficient production method called dip coating is widely employed in a variety of different sectors. It is a crucial coating technique in research and development for the manufacture of thin films.

The ease of design of dip coating makes it superior to other processing methods. It can create films with exceptionally high uniformity and nanometer-level roughness at a cheap cost to set up and maintain.

The process of dip coating is rather simple. It is necessary to optimize variables like withdrawal speed in order to produce films of a good caliber. The quality of the film is also greatly influenced by atmospheric conditions, such as temperature, airflow, and cleanliness, which must be continuously controlled during the dip coating process.

This guide offers a useful overview of dip coating.

Dip coating is the controlled and exact removal of a substrate from a solution in order to deposit a liquid layer on it. The dip coating procedure entails a minimum of four distinct phases (or stages), then a fifth curing step is optional:

During these phases, the interaction between the entraining forces, draining forces, and film drying determine the ultimate film thickness. There are three regimes under which films are created:

Each of these regimes transitions at different withdrawal speeds and solution viscosity levels. The “thickness vs. withdrawal speed” behavior of a thin film is ultimately determined by the mix of the three coating regimes. A link between thickness withdrawal speed and speed across a wide range of speeds may be explained by an equation that is obtained by adding the contributions from the drainage regime and capillary regime. This enables us to figure out the thinnest coating that can be applied to a solution. 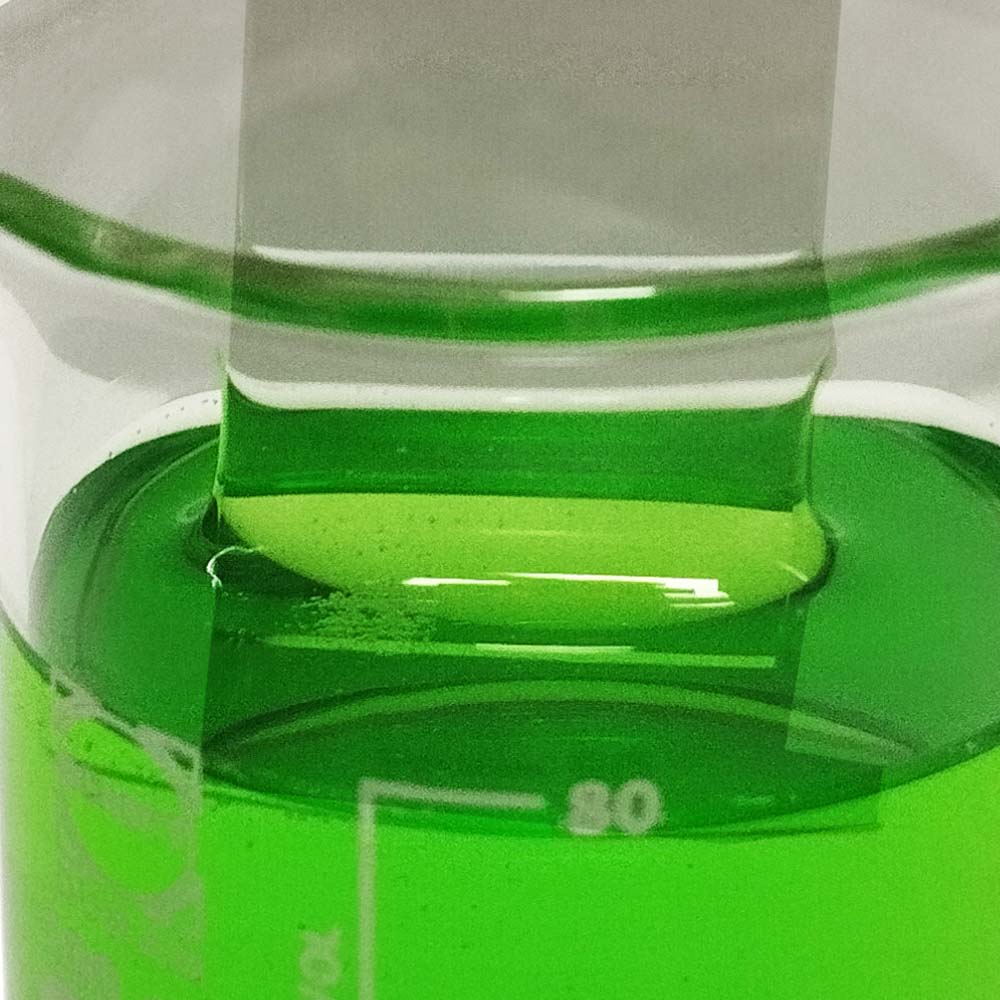 Fig. 1. The coating of thin films by dip coating involves four distinct steps: immersion, habitation, removal, and drying. Above, you can see a close-up of the meniscus created during dip coating where the substrate meets the solution.

Figure 1 is a simplified illustration of how the liquid layer develops during the dip coating process on a substrate. The substrate is dropped into a solution bath and submerged partially or completely. Prior to the substrate being removed, there is a little delay. A small coating of the solution stays on the substrate’s surface during the withdrawal process. After being completely removed, the film’s liquid content starts to evaporate, leaving a dry film in its place.

Continue to the 2nd Part of the Note